Obverse die 25 appears on only one VAM and is paired with reverse die o only.  In the case of die 25 the first 8 and last one are doubled.  VAM 36A has been delisted and believed to have never existed.

The ear is slightly doubled at bottom of earlobe.  This die is distinguished from others with doubled earlobes by the date doubling. 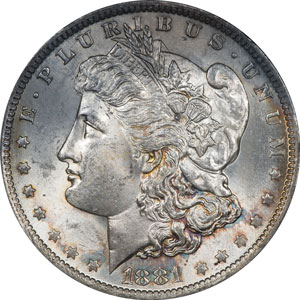 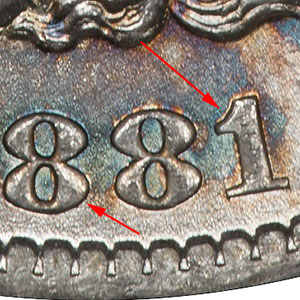