VAM 27 - Doubled Ear is a pairing of Obverse Die 16 with Reverse Die a.  Obverse Die 16 is only associated with VAM 27.  Even though VAM 27 is highly desirable and a Hot 50 VAM, it is more rare in Mint State than lower grades.  As of November 2021 we have twenty examples, but only one in Mint State.  Collectors seem to be very proud of the Mint State coins even though I don't believe they are that rare.

The obverse die cracks noted here are not visible on coins below AU58, and they are superficial even on our AU 58 and MS 62 coins.  We also have AU coins that were obviously PL or DMPL varieties that made it into circulation.  None of these show any die cracks so these die cracks appeared later in the production run, which is logical.

The reverse die shows no die cracks regardless of grade. 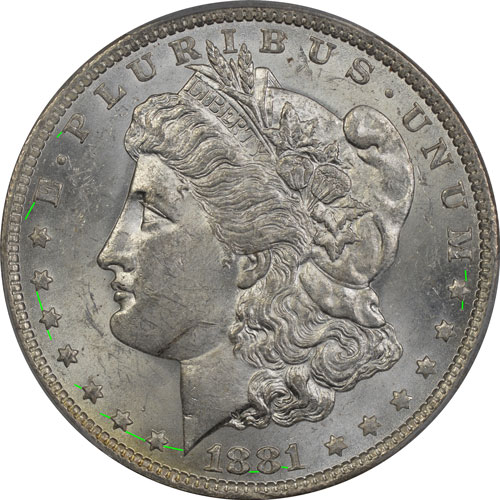 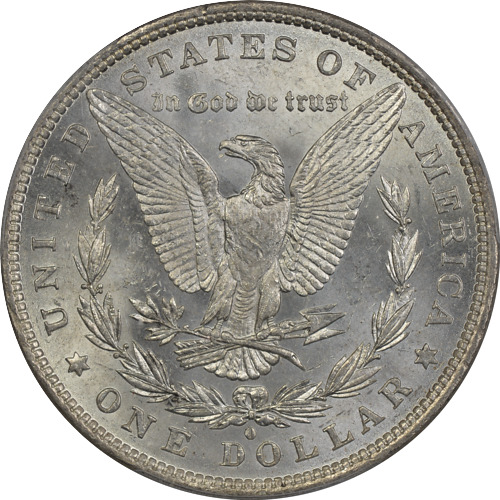