VAM 47 - Doubled Left 8 and Phrygian Cap is a pairing of Obverse Die 29 with Reverse Die a.  Reverse Die a is used in many VAM pairings.  As of July 2019 we have a single example of VAM 47 for analysis, but it shows both distinctive and unusual die cracks.  The obverse die was apparently used with VAM 13 and the reverse die used with VAM 53.  The die cracks and light clashing would indicate that this VAM is from the later die state of each die. 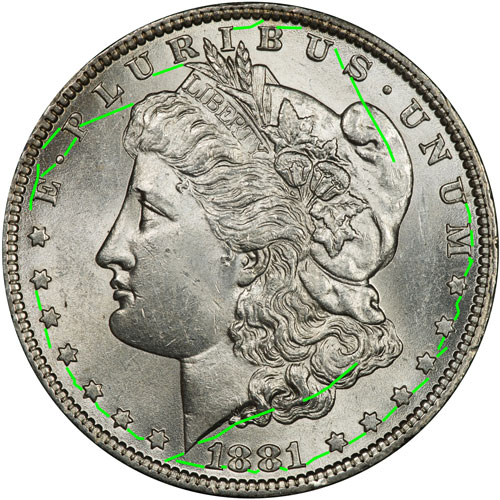 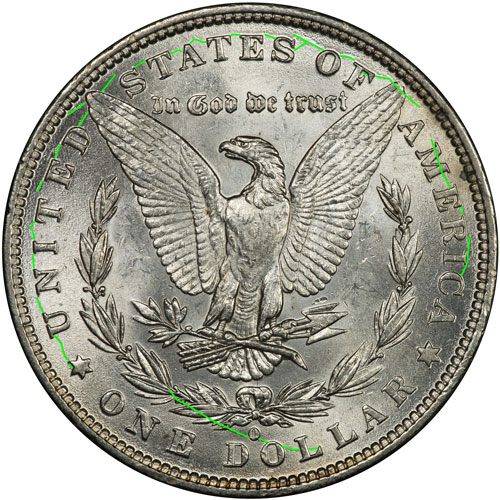