Comments:  This coin is a solid MS61 with heavy bag marks, but still lots of luster on the fields. 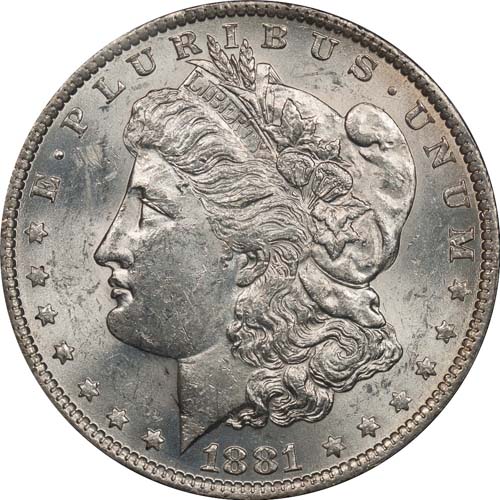 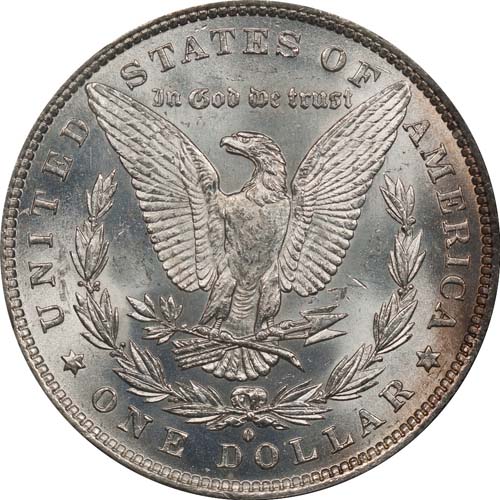