Comments:  This is a good MS 64 DMPL, but in our opinion not a great one.  We acquired it at a very reasonable price because the seller apparently considered it discolored.  But the color around the rim is very early in the toning sequence and it is unusual to see a DMPL toned coin.  But there is not enough color and no spectrum, so we did not include it in the toned coin group.

When first analyzed this coin had indications of being a new VAM and it was believed to be a new VAM 76, but was later determined to be a VAM 67. 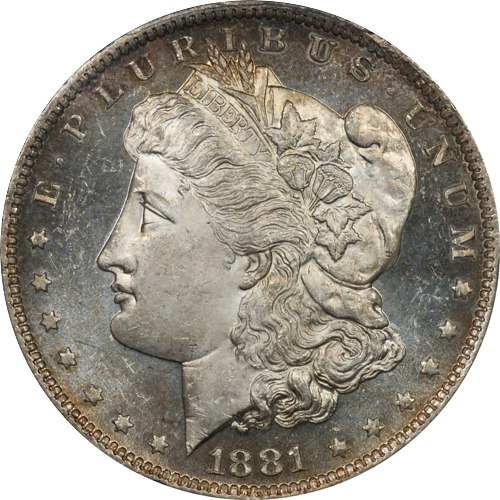 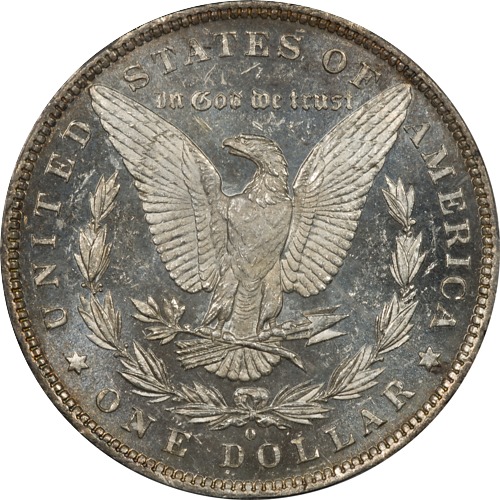