Comments:  Either this coin should be rated higher or it is the best MS 60 we have by a long shot, or both.  It does not have excessive bag marks like many lower Mint State coins.

VAM 24 has proven to be a little more difficult to find than we originally thought and in 2016 a second die version was found so we will evaluate our inventory against the two dies.  This one was identified after the two ides were known, so its VAM is correct. 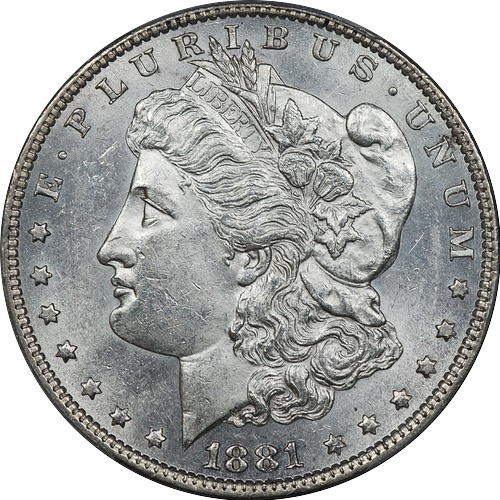 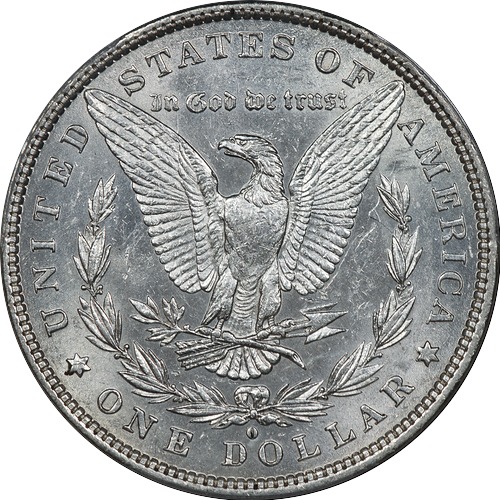