The study described on the right is finally behind us and we are ready to get back to VAMing and collecting.

We had 8 raw coins at PCGS for grading and 6 made it.  We are awaiting them in the mail to see which ones failed and if they are salvageable.  Some of them were intentionally below mint state, so some failure was expected.  We did get an AG03 and 2 XF45s in the group.

We sent a large group of coins to VSS this month to get our pipeline filled again.  The timing will need to fit their schedule, but these coins range all the way from AG03 to MS64+, so some nice grade variety.  With this group we almost catch up on grading except for raw coins, and we will probably wait on a bulk submission on them.

Our next VAM task will be to expand our VAM 5 inventory to study how the VAM 5 looks at much lower grades.  The challenge will be that we need to buy them all raw because very few graded VAM 5 coins exist below Mint State. 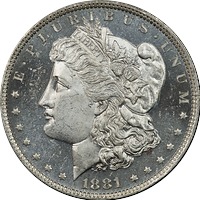 To prepare we created a page with the 8 grades we currently hold.  The only problem is that our lowest grade is an AU 58 and at that stage there is very little degradation in the features.  But there are a lot of coins in the works and some lower that will be added when they are processed. 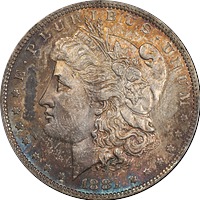 For now you can find this page by clicking here or through the Studies Link in the menu.

The Carnage Goes On

We were looking around eBay toward the end of the month and found this little gem made from our 1881-O. 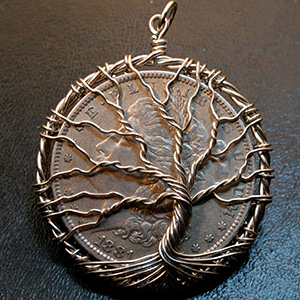 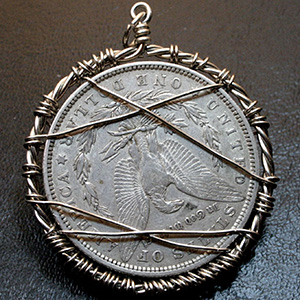 There is no end to the ideas for destroying Morgans.  We don't have it in hand yet, but it appears to be a common VAM so no real monetary rarity or monetary loss.  One day we will probably pick up a VAM 1D, 5, or 27 this way.  Or maybe this is where the VAM 21 and 29 disappeared to and why we cannot find either.

Three months ago we made the mistake of asking ourselves "I wonder what it was like to work at the Mint in 1881?"  That little question led to a nine part study of the Mint, employees, the economy, the politicians, Reconstruction, and much more.

As often happens in these deep dives into a subject we get stumped and when we do we always turn to Roger Burdette for some expertise.  This time we were stuck on some Job Descriptions and Roger had the answers and provided some clarity on a few others.

Our favorite is the section on The Environment.  We knew times were tough, but times were really tough.  when your children or grandchildren complain about something ask them to read this page.

We think this is a great read for young VAMers since there is some historical information the schools now skim over at best.

What events during the Civil War helped shape New Orleans and its residents?

What were the politics of the era and how did they influence Louisiana and New Orleans?

What was the state of the economy and how did that effect the Mint and events in New Orleans.

What were the living conditions during the post war era and the state of technology?

What was the organization of the New Orleans Mint and who filled the roles?

Who were the people who worked at the Mint and what were their families like?

What coinage was produced in 1881 at the New Orleans Mint and in what quantity?

What were the available jobs at the Mint and what specifically did those employees do?

What politicians were influential and which ones worked in New Orleans at the Assistant Treasurer's Office?

Rarest of the Rare

Well we got word on August 30 that with some help from an Alaskan friend, we successfully completed the grading of a second Poor 01 coin.  If you think this is easy just try it.  There are so many dis-qualifiers that working your way down this road is a challenge.

This coin traveled through several grading services with differing opinions and finally to PCGS who gave it the Poor slab. 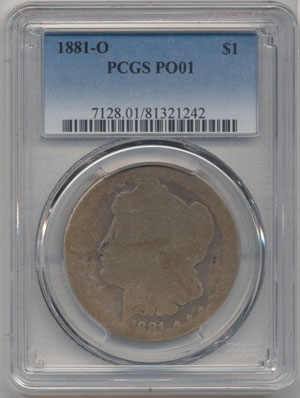 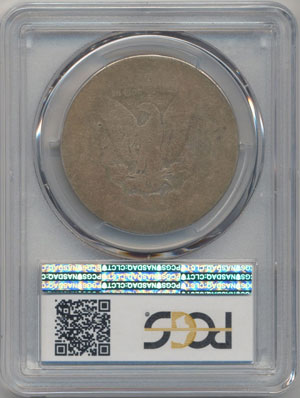 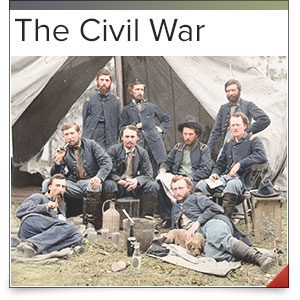 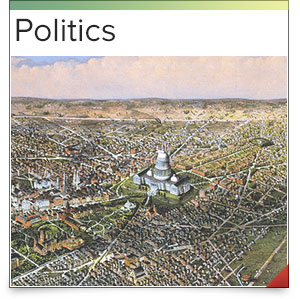 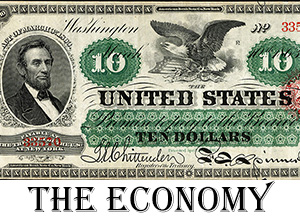 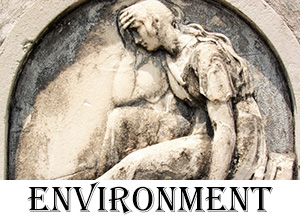 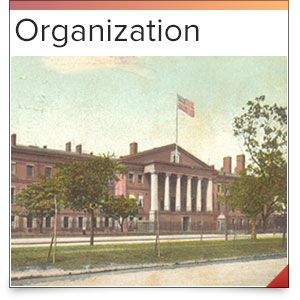 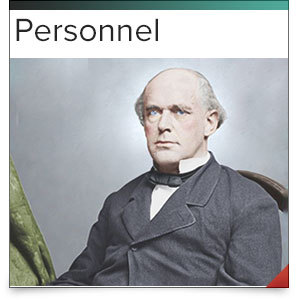 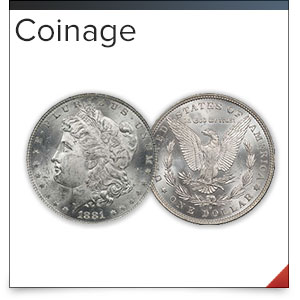 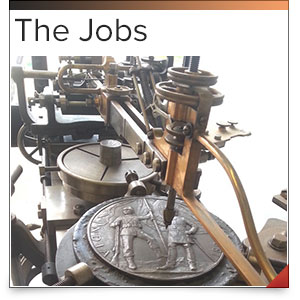 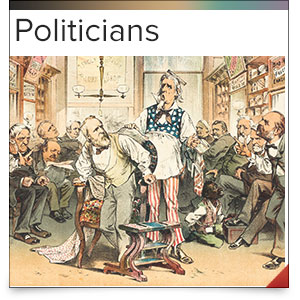